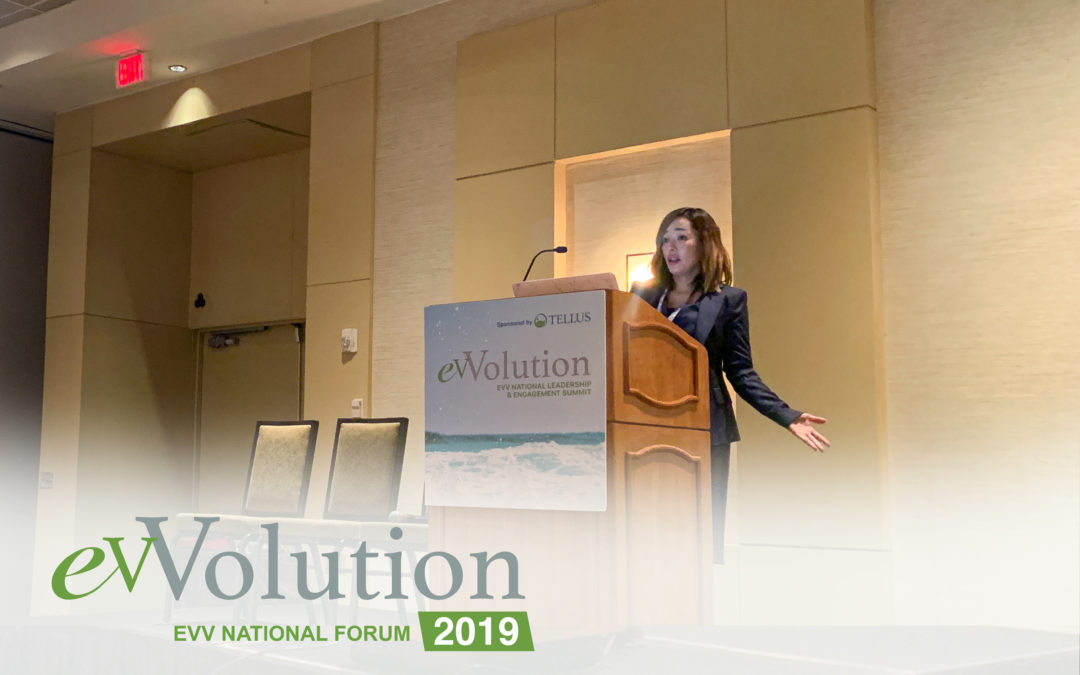 As part of its contract with the Florida Agency for Health Care Administration (AHCA), Ducworth’s company, which mitigates fraud and abuse, is required to annually review the utilization plans for all Medicaid participating hospitals to ensure federal compliance.

According to eQHealth’s website, it’s offering BA providers a series of web training sessions. eQHealth’s webinar training reviews both the Utilization Management and BA multidisciplinary approach (MDT) process, with a goal of “improving communication with the provider community and providing tools to be successful.”

eQHealth also noted that earlier this year AHCA hosted the first public meeting in a series of statewide meetings to introduce proposed changes to BA services covered under the Florida Medicaid program.

Changes are being made to ensure children’s services. The agency is also proposing to implement changes related to provider enrollment, service authorization, EVV, and payment of behavior analysis services.

Where the private commercial sector may see EVV implementation as a slow process, it’s much quicker than with government health systems, said Duckworth, who is also a consumer of behavioral health services for a child with autism.

“It can take years to gather evidence [in government] and form policy recommendations,” said Ducworth, noting that waiting periods for public comments, lobbyist and media impact and vacillating political positions of cabinet officials tend to slow the process down.

But Ducworth views the private arena as a different animal.

“I see rapid implementation [of EVV],” she said.

Medicaid is the single largest payer for mental health services in the U.S., said Ducworth, citing 2017 government statistics. But, as recently as 2013, when she was already involved on a national level, “no one was talking about mental health,” she said. They were talking about social determinants, diabetes, hypertension and other issues, and it wasn’t getting the attention it needed, despite advocacy in the industry.

Challenges remain, she added. A delineation between mental and behavioral health, defining developmental and intellectual disabilities, improper payments, billing code confusion, civil litigation, and a lack of data hurts the policy progress and how money is spent. “Entities on the federal level are absolutely not speaking the same language,” she said.

Despite these ongoing issues, AHCA is rolling out an EVV pilot program in several Florida regions in an effort to reduce Medicaid fraud in the BA arena. The technology, provided by Tellus as the state-contracted vendor, was initially slated to run throughout the state for BA. But that was scaled back to an initial pilot program to test effectiveness.

At issue is that the state does not issue licenses for the behavior analysis field, just a certification, so the state could be victimized by providers unqualified to offer BA services who are more likely to commit fraud.

Therapists and behavior analysts working with children with autism will electronically verify delivered services via Tellus’ smartphone app that can verify when and where they are working.

Tellus’ software platform will now, as it has in other personal care services (PCS) applications, be once again engaged as a fraud-fighting tool.

“A big part of my world is prior authorization of these [BA] services,” said Ducworth, noting an increase in behavioral conditions and prevalence rates. “Whatever external or internal factors, our children are suffering more.”

Communities are recognizing more symptoms. But it does not mean greater access to quality care, she said.

And diagnosing fraud and abuse is not an exact science, even for Ducworth, whose firm specializes in retrospective claims analysis. There are “tons of holes” in data collection and in determining who is fraudulent and who is not, she said.

“And here again, this is where EVV data is going to be incredibly valuable.”